Even local history buffs are learning a thing or two about Girard as the borough works toward National Register of Historic Places designation for its downtown.

The borough will host a public meeting on the initiative Thursday at 6 p.m. at the Girard Borough Building Social Hall, 34 Main St. W.

The borough, in partnership with the nonprofit Downtown Girard Inc., is working to revitalize the town’s Main Street commercial district. National Register listing can help leverage additional funding and additional interest in the town. 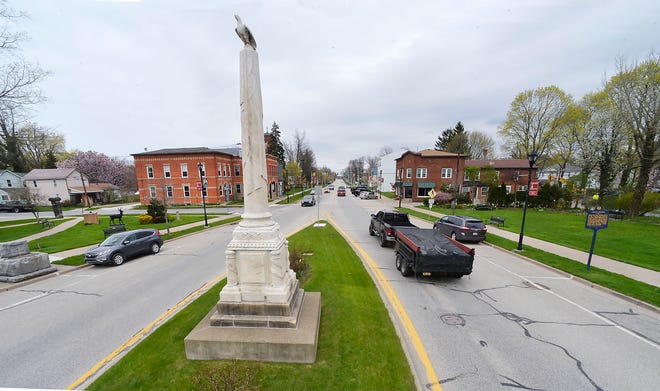 Project origins:Girard plans to leverage the past to revitalize its downtown

Consultants have prepared and submitted Girard’s application for National Register listing to the Pennsylvania Historic Preservation Board. The board is expected to review the application in June.

If recommended, the application then would be considered as early as July by the National Park Service, which oversees the National Register of Historic Places listing of historic sites worthy of preservation.

Girard is known locally for its circus past. The town was the winter home of showman Dan Rice’s nationally known circus before the Civil War. The National Register application includes that history and more.

“The information on the history of Girard is outstanding. I learned so many things,” Girard Borough Manager Rob Stubenbort said. “I knew a great deal about Girard history, but this has details about things like the hat shops, different groceries and restaurants that were here back when.

“It’s just an amazing document, and one of the best reads of a 100-page document I’ve had,” Stubenbort said.

In Erie County:Here are properties listed in the National Register of Historic Places 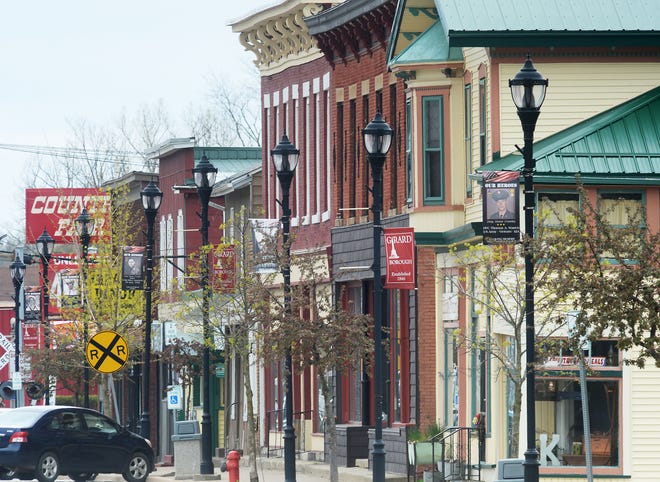 Stubenbort’s favorite “new” fact is how Ridge Road, Route 20, got its name.

“I thought it was named for an early family, maybe even ancestors of Tom Ridge,” Stubenbort said. “But it actually got its name from being the second (topographic) ridge from the lake. When it went in, the road was ideal because it was gravel, which means less dust in dry weather and that it doesn’t hold water in wet weather.

“That was fun for me to learn,” Stubenbort said.

The town can use its history to attract new businesses and visitors. Properties included on the National Register also can qualify for state and federal tax credits for preservation and improvements to help get businesses in to generate tax revenues. 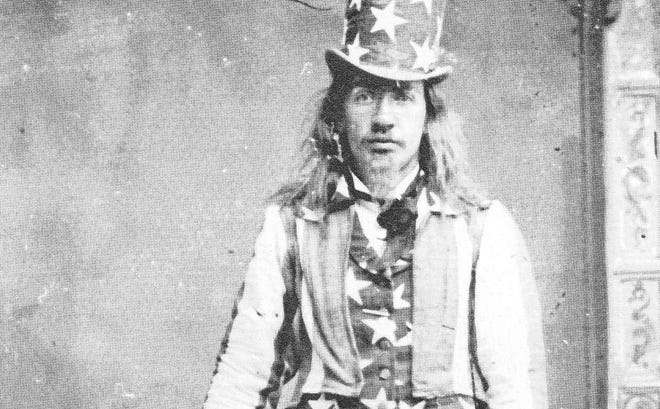 “Girard’s early history, especially the canal and Dan Rice, was really, really interesting for us, too,” said Derek King, a Preservation Studios partner who led the Girard application process. “It was great to learn more about 19th century history we weren’t familiar with, including Dan Rice’s impact on the town and its early development.”

Rice wintered his circus in Girard beginning in 1853. The troupe returned to Girard each fall with a parade to the town from the nearby Erie Extension Canal.